Prisoner of war or mia /kia 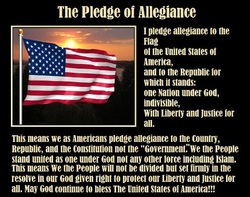 Prisoner of War: (which mean the enemy has captured them and they are being held
for intel knowledge, of which is supposed to be safety released and returned
once the war is over and Missing In Action(is when a Soldier can not be accounted for,
often times they are lost, have no way to contact other troops and can not be located,
are in a medical camp without any dog tags or i.d. and have a head injury and can not
remember or there is a language issue, or unfortunately are presumed dead but
their bodies have not been found yet.
Even still, many people come home later after being either in either of these situations.
If you know someone that has been in either of these situations please be considerate to them and honor them for this as it is traumatizing and emotional to the individual who has been through this.